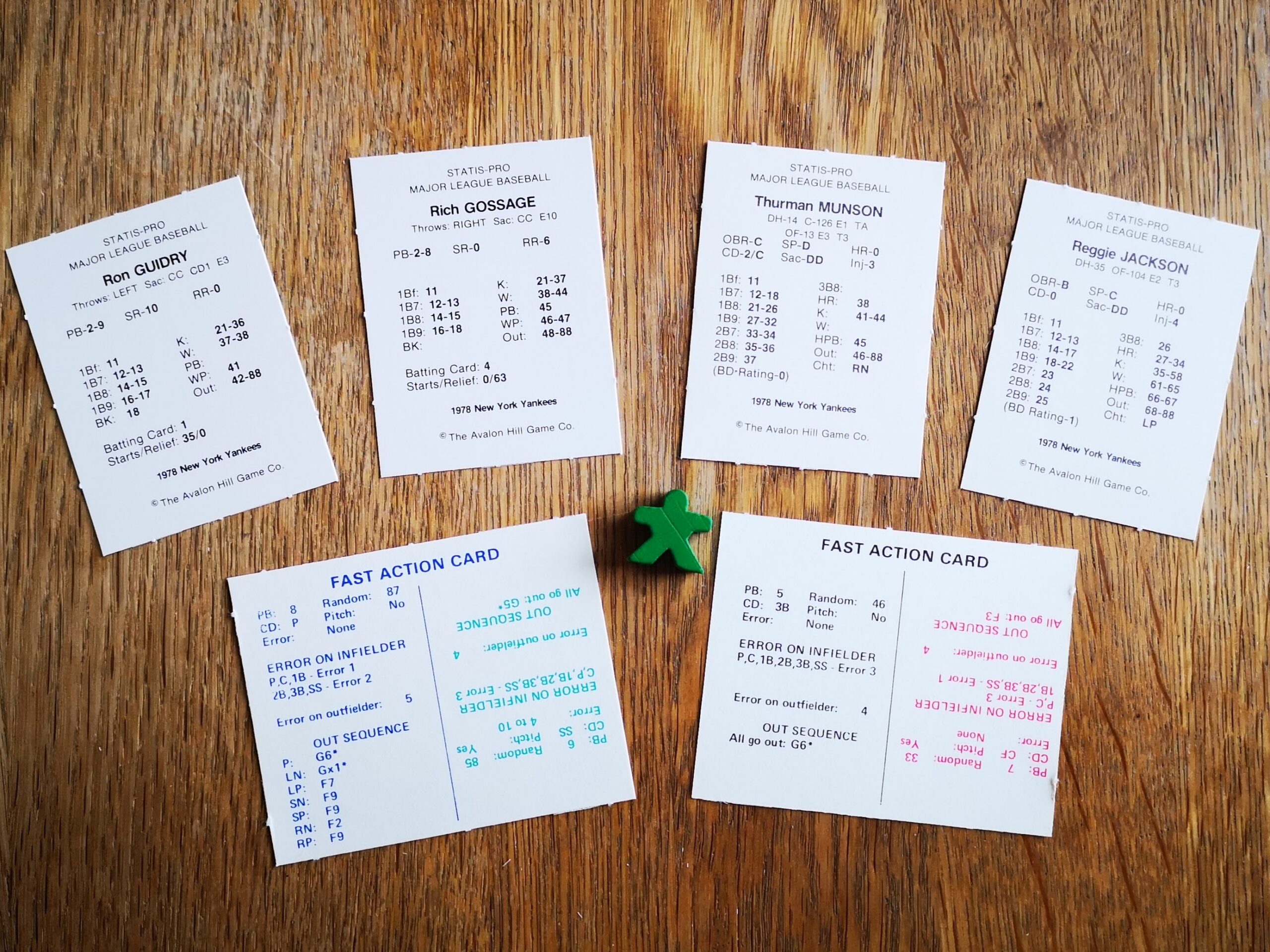 The season is about to begin, although we have to wait until day four before the Yankees start their season opening series against the Texas Rangers. After an hour or so of seperating and bagging all of the teams from my 1979 set, I’m ready to go.

The plan is to play “As Played” with all the trades, and the original line ups. I will make new cards any missing Yankees players using the forumlas provided in the rules, but will subsistitue any opposition players using a similar position player or pitcher from the opponent I am playing. The order will be: actual player card, supplied fringe players and then new cards (I only identified 3 or 4 players who played for the Yankees that didn’t make Statis Pro’s pretty complete rosters).

As usual I will be playing C+D and inputting the results manually while playing using the Strat-o-Matic PC game. I had hoped to be able to use Replay Baseball’s game but I cannot current figure out how to input manually via the keyboad, and while I love all the summary and report pages in that game, I’m not such a fan of the in-game screen. Maybe next time.

While I will be using all of the out of the box 1979 Statis Pro rules, the one exception will be using Strat-o-Matic’s SADV pitcher fatigue rules. I’m doing this for a few reasons. Firstly, I’m not a huge fan of the Statis Pro SR and RR so am happy to let the PC game tell me when someone is ready to be relived based on the robust Strat-o-Matic rules. And, I also like to turn on the computer manager for the relevant team at that time and let them select the reliever.

So get read for Game 1 at Arlington with Guidry pitching and most likely Gossage relieving.

As they say in the classics: “Let’s go Yankees…” 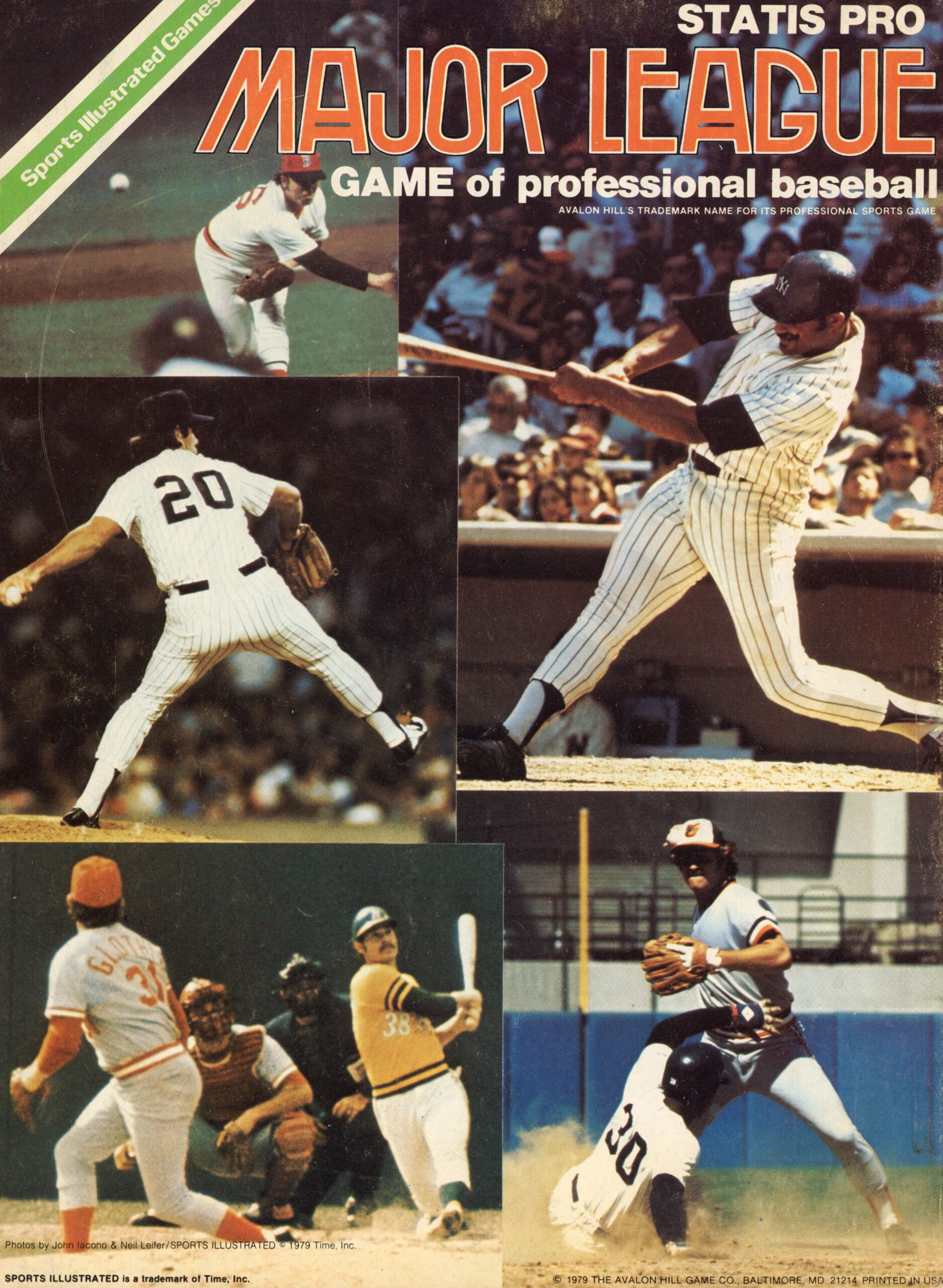 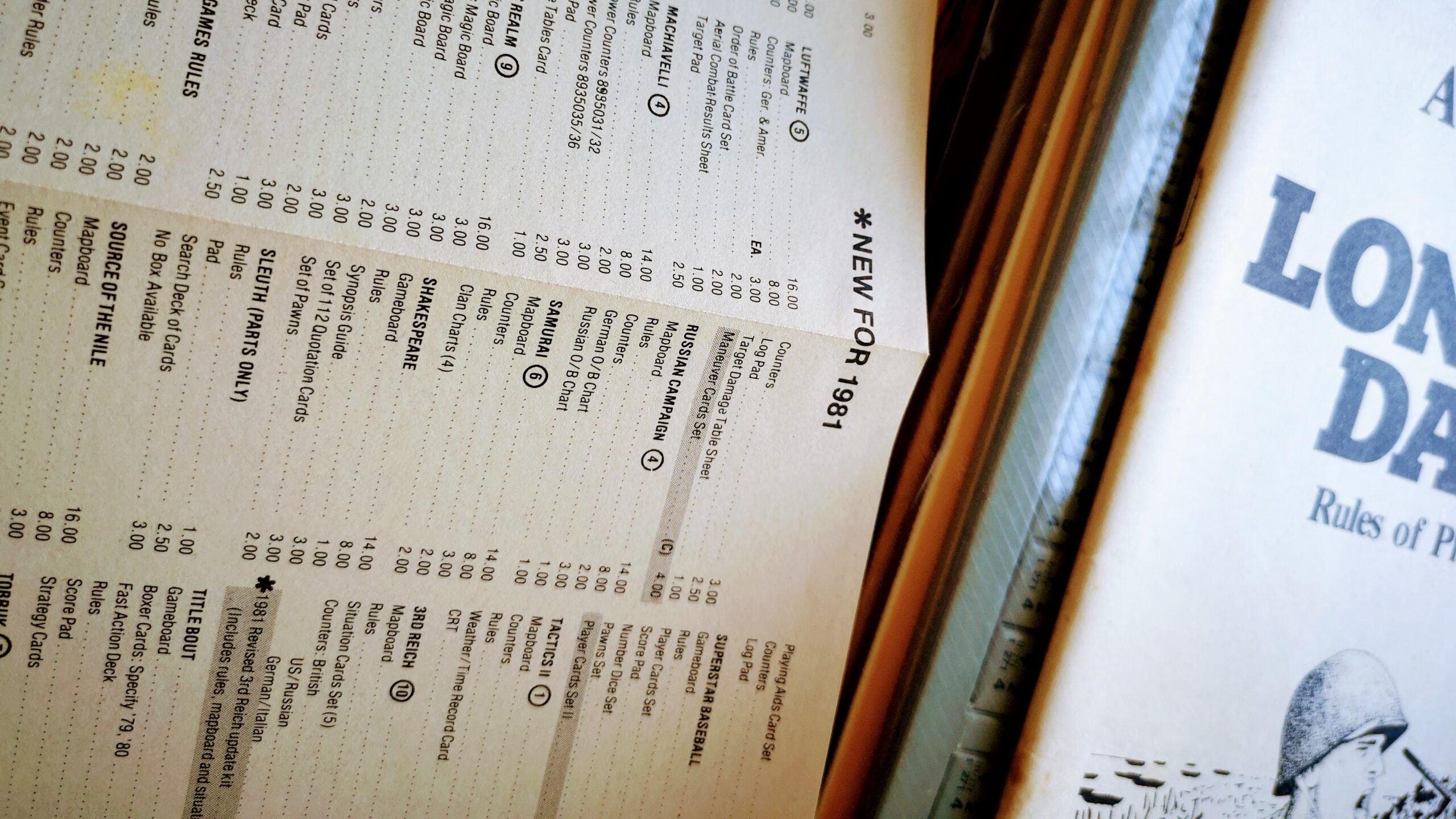 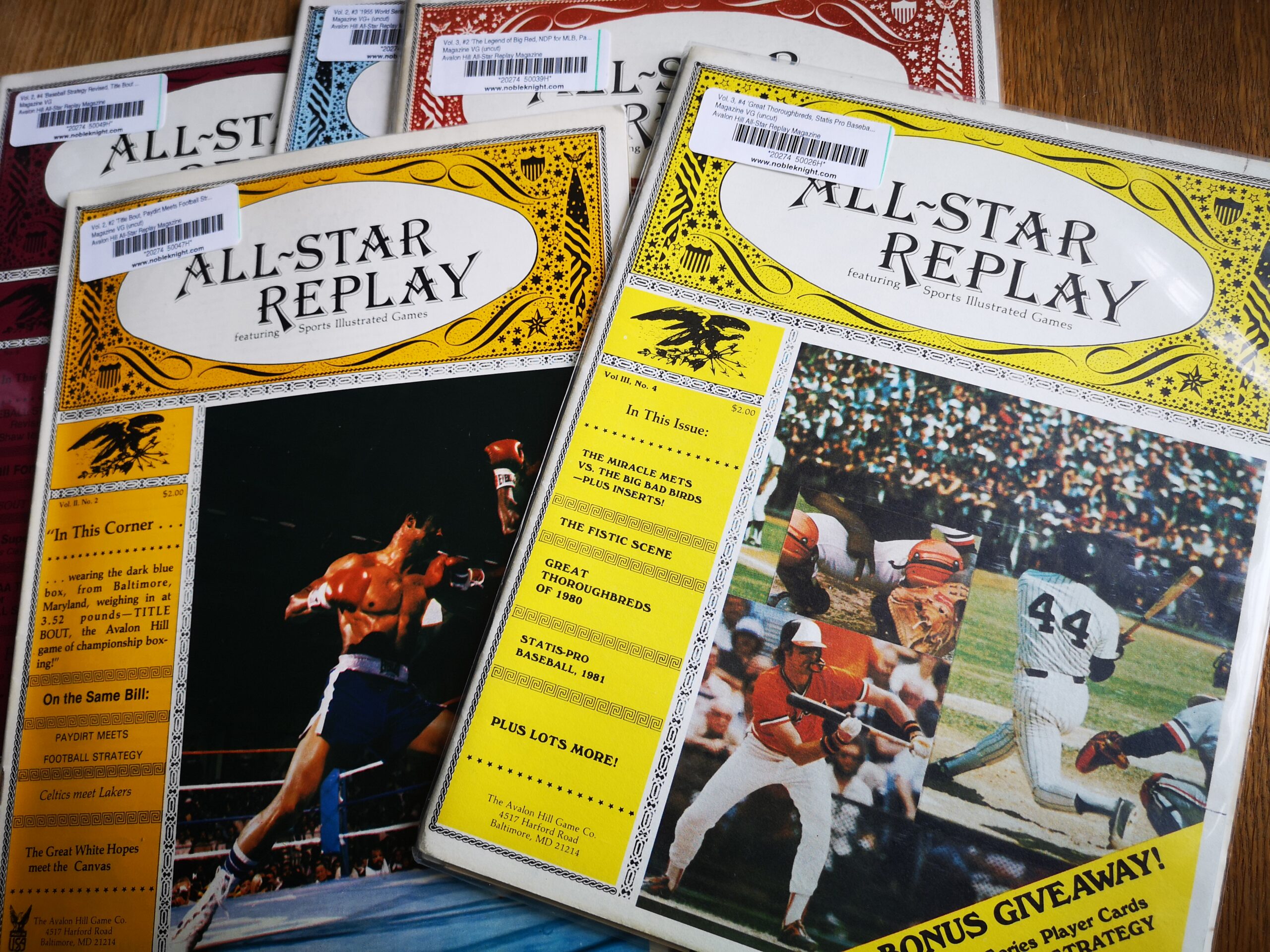