I’ve long been a fan of cricket board games, and ran a site called replaycricket.com which is now a part of the Sports Board Gamer. Over the years I’ve collected and played plenty of games, including Wicketz, one of the better efforts.

Wicketz was created by a fellow called Alf Compton who self published about 200 of them back in the 1980s. Although clearly “inspired by” the 1930s classic Stumpz (Alf wasn’t the first or the last to find inspiration in this near perfect game) Wicketz has a charm of its own.

The game was helped by its physicality, which included playing figures produced using the original injection moulds from Subbuteo Cricket and a hand made score board (pictured).

Once the rights of the game were sold to a professional publishing company in order for it to be mass produced the scoreboard was jettisoned (not surprising given how complex it is) and the game became a hit and was produced for many years.

Sadly it is no longer in print but it is widely available on the second hand market and its playability is helped massively by a set of rules developed by cricket board game super fan, Nigel Collier, who uploaded them to a Yahoo! Group I ran in the mid-2000s that was a precursor to replaycricket.com.

With Nigel’s permission I have been supplying these rules to anyone who wanted them for some time now and have decided to upload them to the Minden Cricket web site in order to make them easier to find (and to stop me having to email them manually to people on a regular basis).

I hope you enjoy them as much as I have and, if you have a little extra time, pls have a read of the original article below that features Alf’s story… 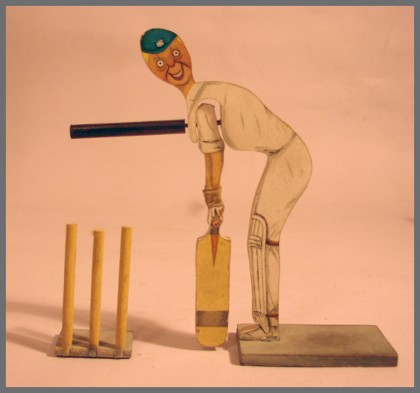 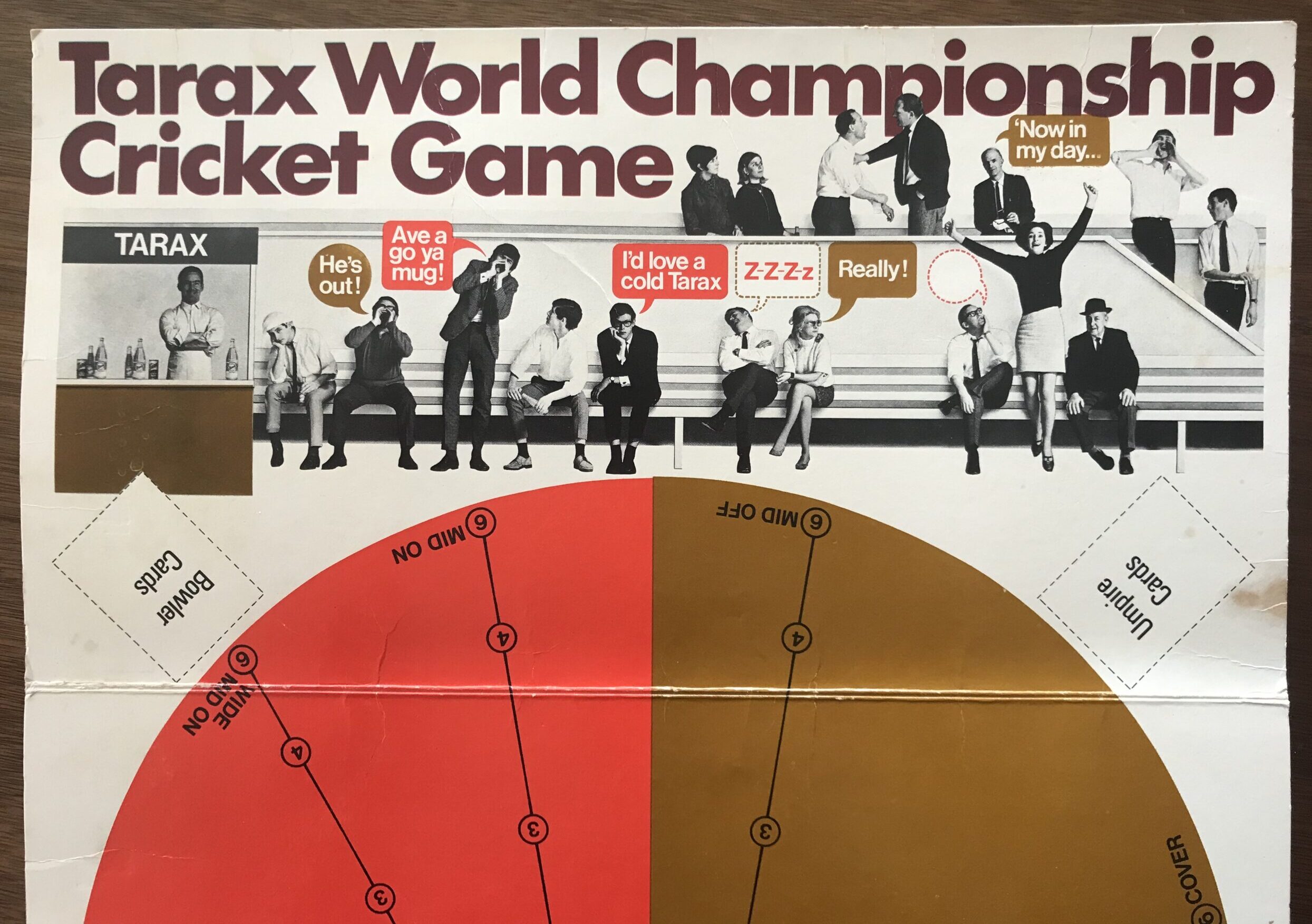 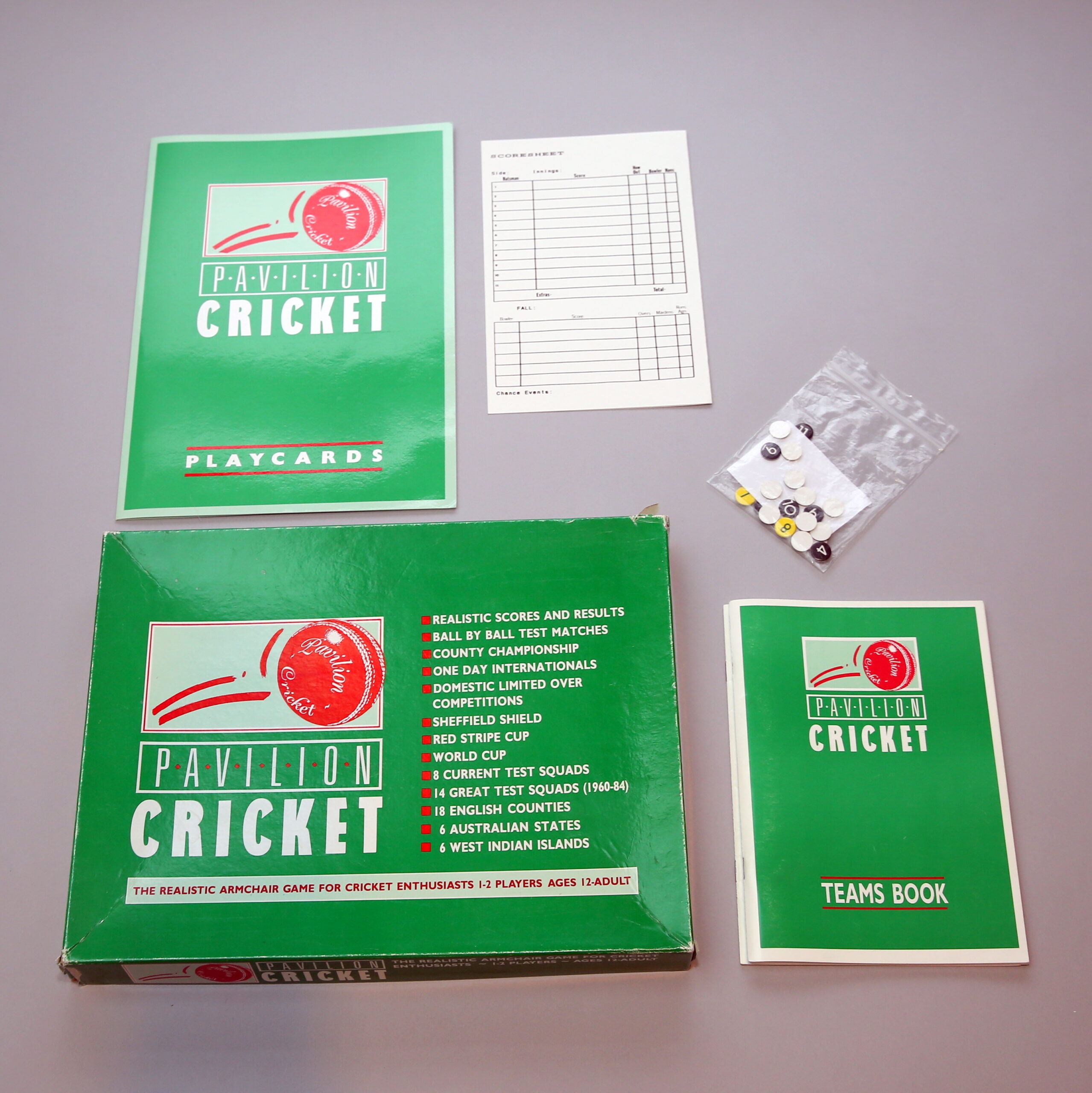 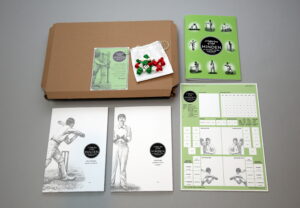